Texas House gives initial approval to "constitutional carry," which would allow people to carry a gun without a license 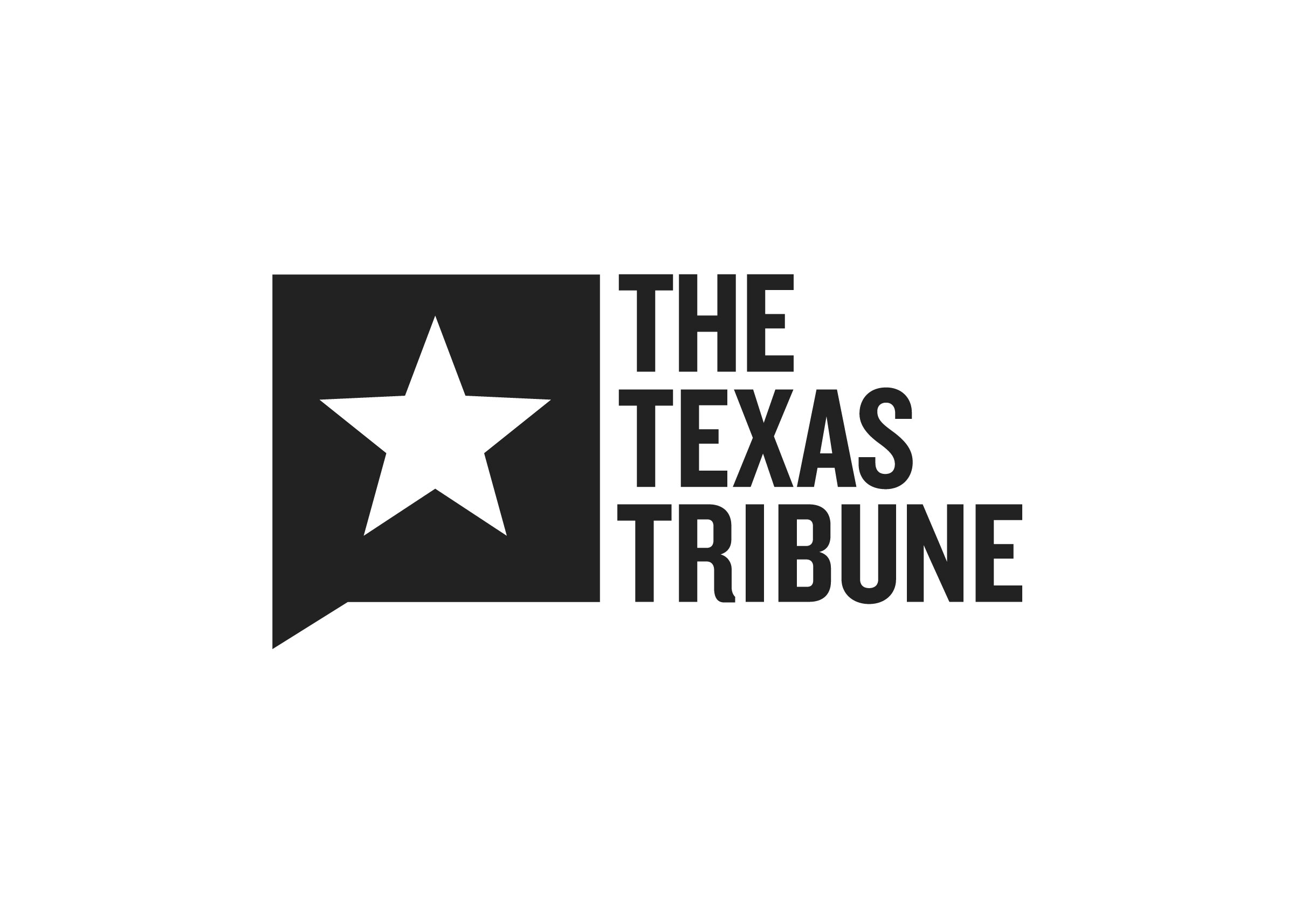 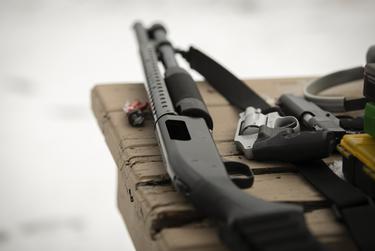 The Texas House will need to give a final stamp of approval to the legislation before it heads to the Senate, where the bill’s fate is less clear. Credit: Leslie Boorhem-Stephenson for The Texas Tribune

The Texas House on Thursday gave an initial OK to a bill that would allow handguns to be carried without a permit, marking a win for gun rights activists who have for years pushed the measure at the Legislature but a blow to El Paso Democrats who have been fighting for gun safety measures since the 2019 massacre in their hometown.

The 84-56 vote came after several hours of some of the most emotionally charged debate yet this legislative session, with Democrats pleading to their colleagues to reconsider their position on the legislation.

House Bill 1927, spearheaded by state Rep. Matt Schaefer, R-Tyler, would nix the requirement for Texas residents to obtain a license to carry handguns if they’re not prohibited by state or federal law from possessing a gun. Texans under current state law must generally be licensed to carry handguns, either openly or concealed.

“This bill should be called common-sense carry,” Schaefer said as he laid out the bill Thursday. He described a scenario in which two women — one who had time and resources to obtain a license to carry and another who did not — went for walks in different neighborhoods, arguing that the latter did not feel safe or well-equipped to protect their family.

Early on in Thursday's debate, state Rep. Joe Moody, D-El Paso, who serves as speaker pro tempore, pushed an amendment to the bill that would have effectively killed the legislation.

Moody, surrounded by other El Paso lawmakers at the House floor’s front mic, recalled the day of the El Paso massacre in August 2019, when a gunman killed 23 people. Moody said there has been no action in the wake of that mass shooting and others to prevent future tragedies.

“After those shootings ... there were roundtable discussions and stakeholder meetings and a lot of promises — and I was hopeful, members, even knowing the political realities, I was hopeful,” Moody said. “Members, I’m so tired of doing nothing. … When are we going to do something?”

Moody’s proposed change to the bill failed, 63-79. Nearly two dozen other proposed tweaks to the bill to the bill, many authored by Democrats, also failed.

The House will need to give a final stamp of approval to the legislation before it heads to the Senate, where the bill’s fate is less clear. Permitless carry measures have been filed in the typically more ideologically conservative Senate, though that legislation has not yet advanced.

Lt. Gov. Dan Patrick, who heads the Senate, has previously expressed hesitation over the measure, saying in a 2017 radio interview that, “with all the police violence today we have in our state … law enforcement does not like the idea of anyone being able to walk down the street with a gun and they don’t know if they have a permit or not.”

In the days leading up to Thursday’s debate, some law enforcement officers and license to carry instructors voiced opposition to the legislation, citing safety concerns. A group of faith leaders and veterans have also criticized the measure.

During Thursday’s debate, state Rep. Jeff Cason, R-Bedford, offered an amendment that would have lowered the minimum age for permitless carry from 21 to 18 years. Schaefer and other Republicans voiced opposition to the proposal, and Cason’s amendment failed overwhelmingly, 12-121.

Two Democrats — Diego Bernal of San Antonio and Rafael Anchía of Dallas — tried unsuccessfully to amend Schaefer’s bill to bar domestic terrorists, or “violent white supremacist extremist[s], as defined by the U.S. Department of Homeland Security” from carrying a handgun without a permit.

“I think it’s always the right time to be talking about denouncing white supremacists and preventing guns from falling into their hands,” Anchía said before his proposed amendment failed.

Soon after, freshman Democrat Jasmine Crockett of Dallas, delivered a tearful speech before laying out an amendment that would have carved out courthouses from the legislation. Other House Democrats rushed to Crockett’s side as she stood at the House’s front mic.

“As the only new Black member of this body, I must say some of the discussion today has not only been eye-opening, but hurtful,” Crockett said. “When I got here, the one thing everyone told me … is that we aren’t D.C. — we didn’t do partisan politics. … Can we truly consider some of these amendments and not make them so partisan?”

Gun rights activists, faith leaders and gun violence prevention activists sat in the chamber for parts of Thursday’s debate, watching as lawmakers on the floor considered the legislation.

After state Rep. Gina Hinojosa, D-Austin, raised a point of order against Schaefer’s bill, which temporarily paused debate but ultimately was overruled, a group of activists wearing all-white began singing Amazing Grace. They were quickly escorted out of the House gallery.

Sami Sparber contributed to this report.