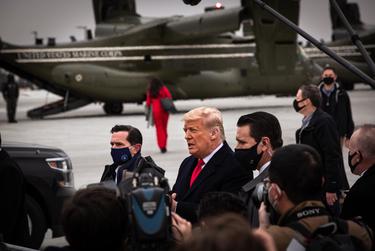 President Donald Trump arrives at Valley International Airport in Harlingen on Jan. 12, 2021. The White House announced Tuesday's visit just days ago, and the president’s trip caught some local governments off guard. Officials in Alamo said they were not informed that Trump was coming. Credit: Jason Garza for The Texas Tribune

HARLINGEN — Less than a week after chaos engulfed the U.S. Capitol, President Donald Trump visited the Texas-Mexico border to tout another controversial hallmark of his four years in office – the border wall that he initially promised Mexico would pay for.

It was his first public appearance since the Wednesday rally that immediately preceded a riot in which throngs of his supporters invaded the Capitol as Congress was certifying President-elect Joe Biden's electoral victory. The visit to the Rio Grande Valley drew concern from border lawmakers and activists who said the events of last week were still too fresh.

But hundreds of the president’s supporters cheered his arrival at the Harlingen airport as other members of so-called “Trump trains” roared past with massive American and Trump flags flying on their pickup trucks.

Trump didn’t take questions from reporters at the airport and immediately traveled to nearby Alamo, where he dedicated a new portion of the wall and said that he accomplished the mission he set out to complete.

“They said it couldn’t be done and we got it done. One of the largest infrastructure projects in the history of our country,” he said, later adding: “We gave you 100% of what you wanted so now you have no excuses.”

About 450 miles of barrier — funded by the U.S. government, including some money diverted from the Pentagon's budget — have been completed along the nearly 2,000-mile southern border under Trump’s watch, well short of the coast-to-coast “big, beautiful wall” he touted on the campaign trail before his 2016 victory. Several lawsuits slowed or halted construction in large swaths of Texas, but some construction did occur in areas where other administrations couldn’t or wouldn’t break ground.

Several areas of the border are in the construction or pre-construction phases, but the administration said earlier this month that it still planned to award contracts for 300 miles of new barrier before Trump leaves the White House next week.

Biden has set forth an agenda that includes pausing or reversing some of Trump’s most controversial immigration policies. But the former vice president has stopped short of saying he’d tear down the fencing, and it’s unclear what will happen to pending or current contracts.

Trump also praised his administration's crackdown on asylum, which he said was rampant with fraud and led many asylum seekers to be released inside the U.S. while their cases were pending. He touted instead his administration's Migrant Protection Protocols, which forces most migrants to wait in Mexico until they're granted a hearing in American courtrooms.

"Under the old broken system, if you merely requested asylum, you were released into the country. The most ridiculous thing anyone’s ever seen," he said. "We were taking in people you didn't want to have in your country."

The president, who was alone at the podium near the border wall during his remarks, also briefly condemned last week's riots at the U.S. Capitol.

"Millions of our citizens watched on Wednesday as a mob stormed the Capitol and trashed the halls of government, as I have consistently said throughout my administration, we believe in respecting America’s history and traditions, not tearing them down," he said. "We believe in the rule of law, not in violence or rioting."

The White House announced Tuesday's visit just days ago, and the president’s trip caught some local governments off guard. Officials in Alamo said they were not informed that Trump was coming.

“The city of Alamo’s city commission and city administration has not been officially contacted regarding this visit and therefore, have no details regarding his itinerary,” city officials said in a statement before Trump's arrival.

“I urge elected officials not to honor him with their presence as an act of American solidarity,” he said in a statement. “This is a time for good ol’ South Texas American pride to beam into our communities and to not allow ourselves to be used like an old rag by a modern day traitor.”

“President Trump, who orchestrated last week’s treasonous riots on the U.S. Capitol, is scheduled to fly to the Rio Grande Valley,” he said. “With a nation in crisis in the wake of a mob attack on the nation’s capital and reeling from an uncontrollable pandemic, President Trump is employing precious government resources to highlight his atrocious border wall. The President should cancel this trip and focus on bringing harmony to this country in his waning days."

But for people like Pharr resident Ricardo Medina, 69, Trump’s visit was an opportunity for some Valley residents to thank the president for what he did while in office.

“I think he was the greatest president in a long time,” he said mentioning the economy, immigration and trade policies as Trump's top accomplishments. “He did a lot more than a lot of presidents have done in eight years." 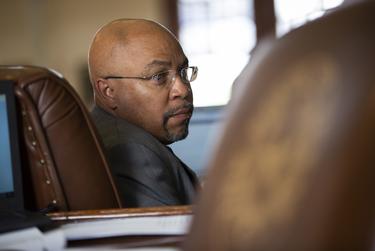 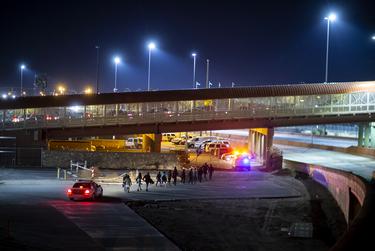 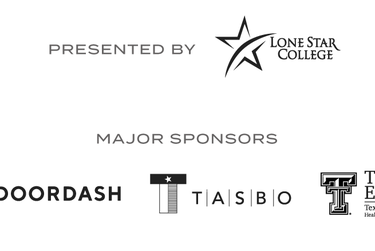